Labeling Kids, and the Imposter Syndrome 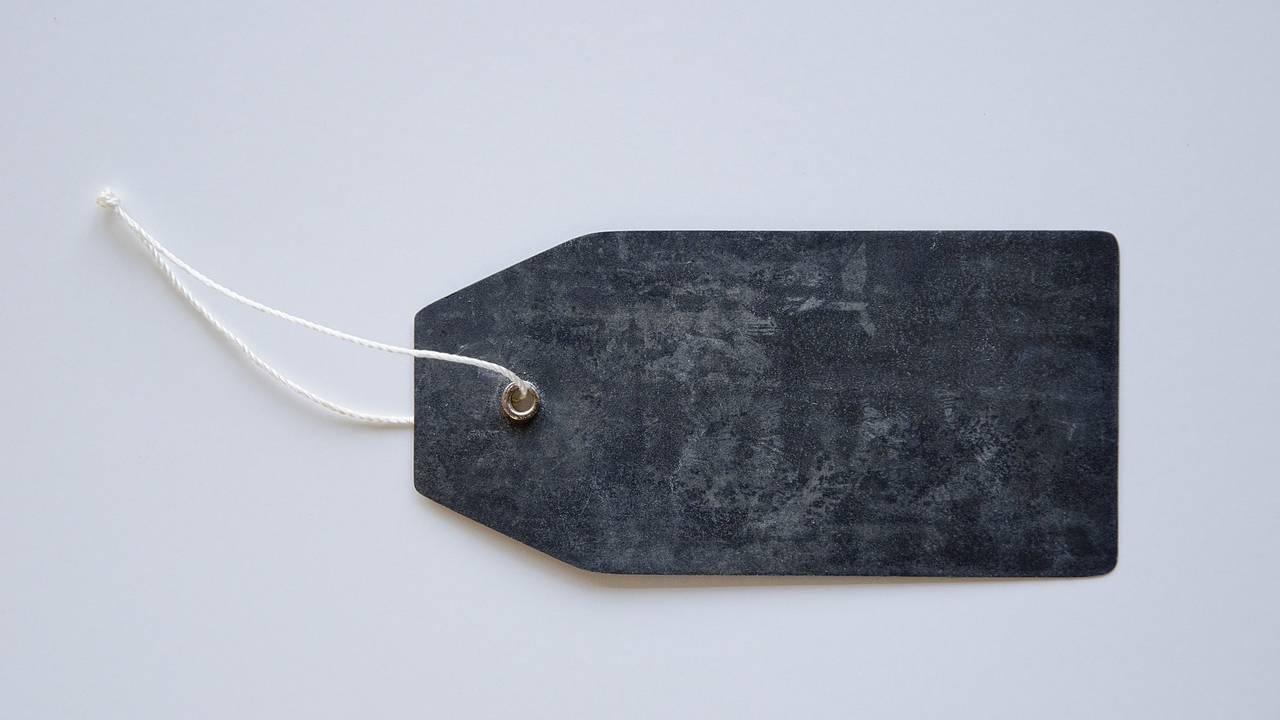 At some point or another, someone has assigned you a positive attribute, and you secretly, shamefully, believed that you fell short.

One of my son's friends is known for being outgoing. When he went away to college, though, he felt shy and insecure.

People used to say things to him like, “It’s so easy for you to make friends!”

Inside, he felt like he was struggling to find a social group. He thought that maybe he was a fraud—that he didn’t really have this great friend-making attribute that everyone had assigned to him.

When you tell your children that they are something—whether that is a positive or negative thing—you risk simultaneously and inadvertently telling them that they cannot be something else.

This comes at a risk. A child who is told that she is smart will freak out a little bit (or a lot) on the inside when she cannot tackle a problem, or when she makes an error.

I hope no one finds out my secret, she will think, and it will shut down the lines of communication. After all, no one wants to be found out as an imposter.

It’s hard, if not impossible, to resist the urge to label a person, but at a minimum, initiate a conversation about it.

Instead of calling a child “smart,” try, “You usually work hard to solve problems, and I have noticed that you often arrive at the correct answer.”

Instead of calling a child “honest,” try, “Most of the time, you tell me the truth, even when it is hard for you to do so.”

Instead of saying, “You are so good at making friends,” say, “From the outside, it looks like you make friends easily. Do you agree that you are good at it, or do you not always feel confident when it comes to making new friends?”

Instead of calling a child “athletic,” try, “Your hard work and extra practice seem to be paying off in soccer. You are doing really well.”

That said, here is the truth: Try as you might, you will likely assign your children some labels. From time-to-time, take stock of the labels you have assigned to your children and check in with your children to let them know that those labels won’t always stick.

When you open up conversations, you can let your children know that they won’t always feel smart, or honest, or outgoing, or athletic, or whatever. Sometimes, they will feel like an imposter.

Let them know we have all felt that way sometimes. Share your own stories of feeling like an imposter, and let you kids know that you won’t think less of them if they struggle, if something that once seemed easy is difficult, or if they simply decide to put their efforts and focus elsewhere.