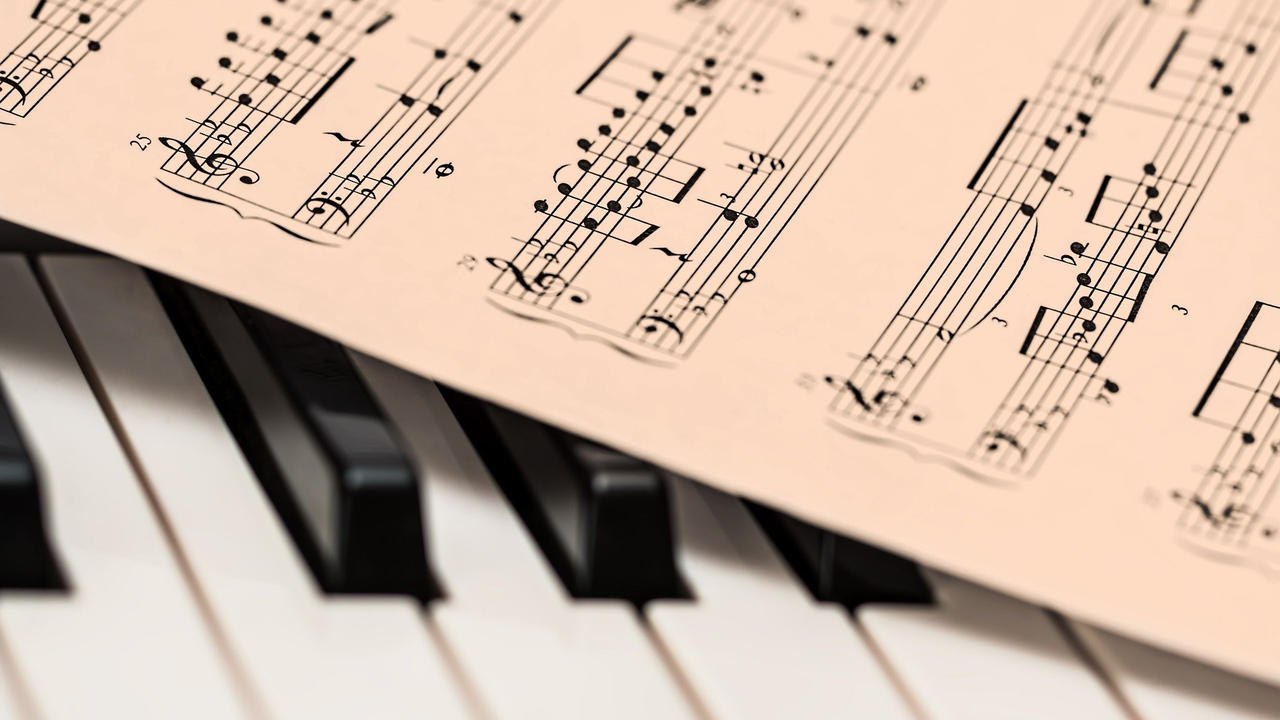 Psychologist Carol Dweck coined the terms “fixed mindset” and “growth mindset,” which describe the beliefs people have about learning and intelligence.

A simplified explanation of these terms is this: Those with a fixed mindset believe that intelligence is fixed. A person is smart or not smart. A person is good at math or bad at math.

Those with a growth mindset believe that they can get smarter or better at math.

Those with a growth mindset understand that they can learn and achieve more.

Adopting a growth mindset is important for children because it allows them to move past their current challenges and grow. It shows them that they are not stuck in a box, but rather can put in time and effort to achieve something that is important to them.

We can help children believe in their ability to learn and grow by asking them to share stories about things they have...